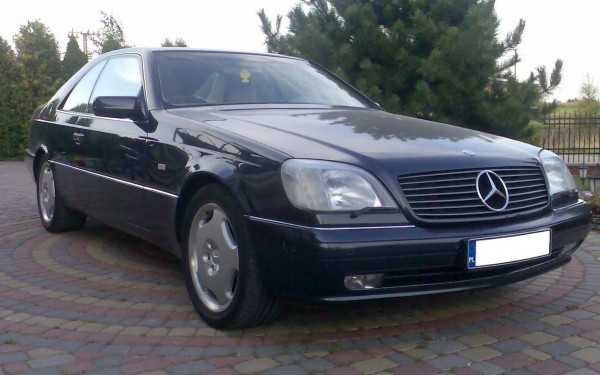 Their engines and most of the technology are similar to those of the corresponding 140 sedan. Both were with numerous extras ex factory the top models of the passenger car program of Mercedes Benz. Stylistically, however, they present themselves more independently than their predecessor models of the C126 series.

Three basic technical innovations were first available in the 560 SEC: